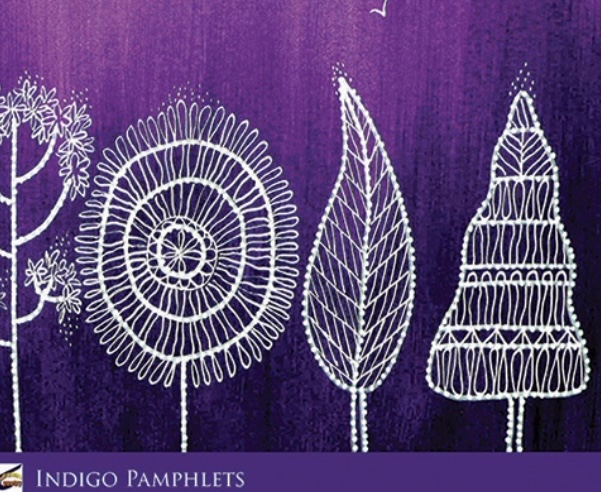 ‘Set 1400 feet up in the Lowther Hills of southern Scotland, in a landscape scarred by the footprint of industry, The Curfew Bell clangs a warning—a baby born too early against a desolate backdrop bleak and snowy, amongst baaing sheep and remnants of leadmining works and grouse moors—a place of vanished villages and endless valleys, of motherhood and survival.’

My poetry pamphlet ‘The Curfew Bell’ was officially launched in early January 2021, so I thought this would be a good opportunity to say a little more about the collection. I am very grateful to Indigo Dreams for publishing this book— especially after such a difficult year for everybody.

When I was eighteen I moved to Leadhills, a little village in Southern Scotland set high in the Lowther Hills. At over 1400 feet, it is officially the second highest village in Scotland, and I arrived in the middle of a December snowstorm, the village materialising out of whirling flakes — rows of white single storey cottages with black doors and sash windows, the smell of burning coal heavy in the air, grey smoke spiralling from chimneys. Leadhills is an ex leadmining village and these tiny cottages were built by hand by the leadminers themselves. In the centre of the village sits the Curfew Bell, traditionally rung to warn of miners trapped underground or children lost on the moors, but nowadays it rings in the new year.

During my time in Leadhills, I lived for two years without electricity, in a bid to discover what it was like for the miners and their families living their lives in such a desolate cut-off landscape, so high up.

I had one open fire in the centre of the lounge which heated the whole cottage and provided copious amounts of hot water. For lighting I used gas lamps and candles. All cooking was carried out over the hot grate — it’s surprising how resourceful you become when this is all you have.

It was here, on a snowy April morning, that I suddenly went into premature labour, an hour from the nearest hospital. After a bumpy ambulance ride over cattle grids and down steep pass roads, my son was born at twenty four weeks gestation, and spent the first three months battling for his life in an Intensive care unit in Glasgow.

All this is happened a long time ago now — indeed a whole other lifetime — but I wanted this collection to recapture the wildness and isolation of this post industrial landscape, these hills and moors and the lives that inhabit them.

Poems from this collected have been published in many journals and anthologies, including Mslexia, Acumen, Places of Poetry, For the Silent and Best of British.

Suicide Hill was a finalist in the Mslexia Poetry Competition 2017 and a selection of the poems were highly commended for The Flambard Prize 2014.

The Curfew Bell can be purchased here: